Coca-Cola Co. will standardize its business operations on Microsoft’s Azure cloud platform, Dynamics 365 customer service software and Microsoft 365 apps such as Microsoft Teams under a five-year deal announced by the companies Monday morning.

The Atlanta-based beverage giant has previously used cloud technology and business software from companies including Amazon and Salesforce. Financial terms weren’t disclosed, and the companies didn’t go into detail about Coca-Cola’s plans to shift away from other technology providers. 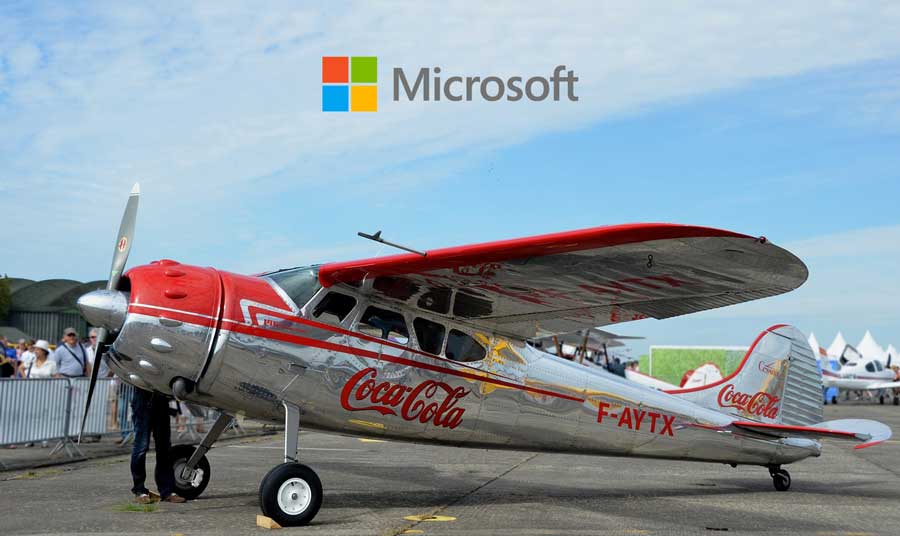 The companies describe the agreement as a strategic partnership. Microsoft says Coca-Cola’s call center managers will use artificial intelligence in Dynamics 365, for example, to determine which issues are most important for customers such as retailers and vendors in Coke’s supply chain.

In addition to using Microsoft Teams for smaller meetings and collaboration as many of its employees work from home, the company is using Microsoft 365 Live Events for large-scale video presentations, such as employee town halls.

The Redmond, Wash.-based tech giant reports quarterly earnings on Wednesday afternoon, providing the first official glimpse of its financial performance since the global COVID-19 pandemic began. Analysts expect Microsoft to post revenue of $33.9 billion for the quarter, up from $30.6 billion a year ago, and earnings of 1.28 per share, up from 1.14 per share a year ago.